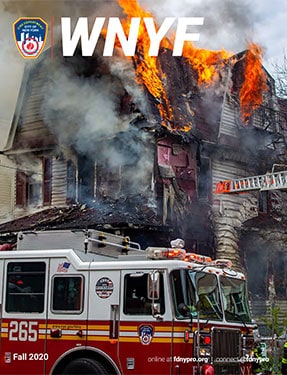 A 25-Year Retrospective on the Freddy’s Fashion Mart Fire: The Continued Relevancy of Attacks Combining Fire and Firearms
By Battalion Chief Sean Newman

TRICKS OF THE TRADE
Level Your Ladder
By Captain Michael Doda

BACK TO BASICS
Communication and Planning Before Reaching the Fireground: Unit Cohesion
By Captain Steven Aviles

You’re Off Probation. Now What?
By Captain Steven Aviles