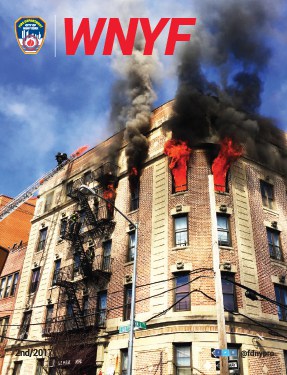 The Value of “Plan B” at the Nomad Six-Alarm Fire