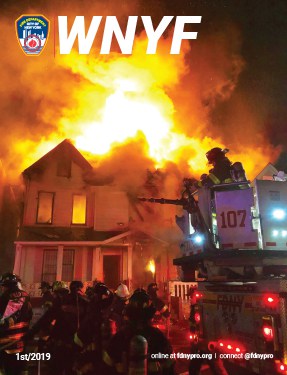 Health and Nutrition for the Modern Firefighter
by Captain Michael J. Lyons

Make Your Own Commitment: “The Clean 15″
By Deputy Chief Frank Leeb

The Thermal Imaging Camera: An Update on This Valuable Tool
By Firefighter William A. Staudt