Protests Turn Deadly in Indonesia after Rumors of Student Insult 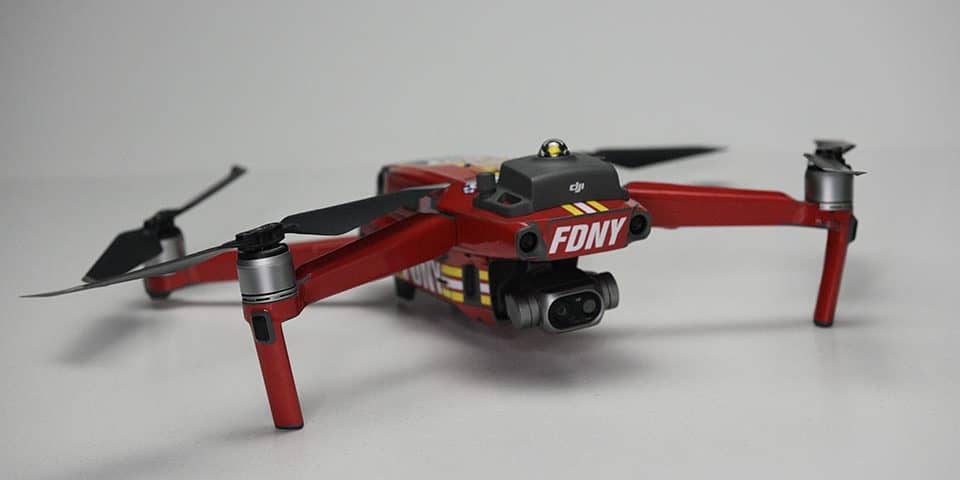