On August 2, 1978, twelve FDNY Firefighters plunged into a burning Waldbaum’s Supermarket when the bowstring truss roof collapsed at the center of the store. Six of the Firefighters made the Supreme Sacrifice. In this episode, retired FDNY Captain Howard Venetsky, who was working in Rescue Co. 2 on the day of the fire, talks about the event. Captain Venetsky was inside the building when the collapse occurred, impressing upon him inestimable lessons learned from the fireground. Because of this fire, all FDNY members are now taught from Probationary Firefighter School on the dangers of bowstring truss construction. Captain Sean Newman hosts. 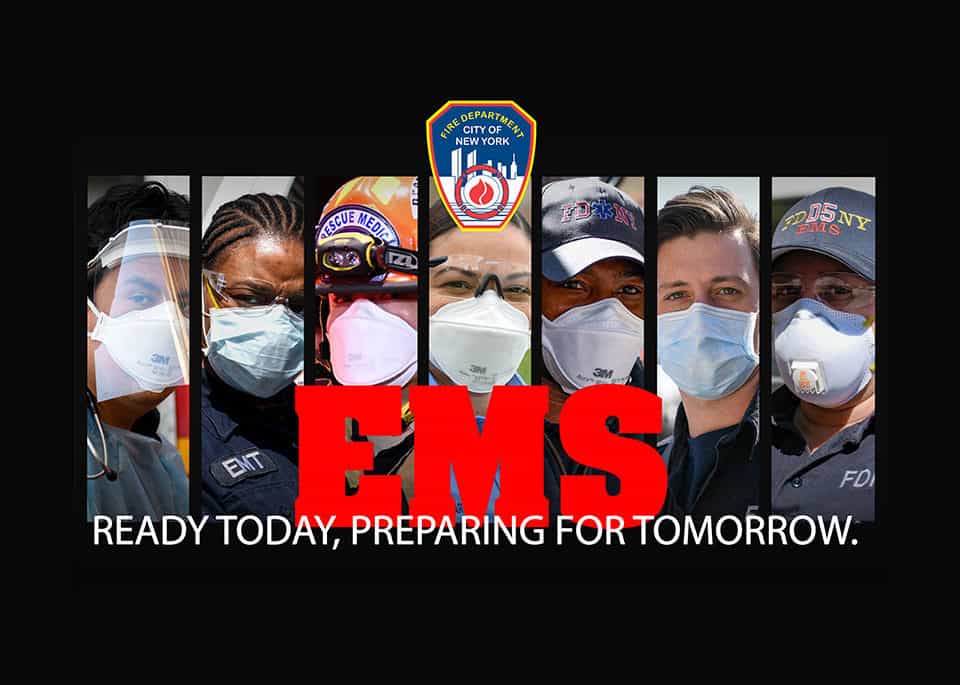 S5, E54 FDNY EMS On the Frontlines of the COVID-19 Pandemic with Paramedic Kimberley Laychock