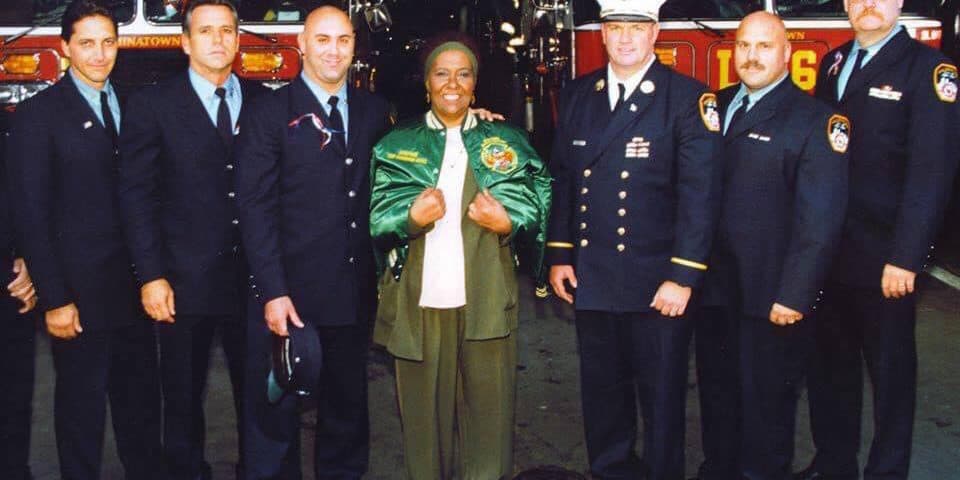 As the attacks on the World Trade Center were carried out, most people viewed the collapses from the outside in. However, on September 11, 2001, then-Captain John “Jay” Jonas and five of his firefighters from Ladder Co. 6 were descending Stairwell B with injured civilian, Josephine Harris, when the North Tower violently collapsed around them. The collapse of the 110-story building took at total of 13 seconds and came down in a pancake fashion, producing tremendous debris and strong air movement that lifted the firefighters and Harris and threw them about the staircase. Chief Jonas, who went to on to serve the Department for another 21 years before retiring in July of 2022, discusses their miraculous survival. Battalion Chief Brian Mulry hosts.

The information on FDNY Pro is considered to be accurate as of the date of publication. However, changes in circumstances, operations, equipment and or procedures after the time of publication may impact the accuracy and reliability of the data. If questions or discrepancies arise with respect to the accuracy or relevancy of the publication, refer to current FDNY protocols, policies and orders currently in effect.
✕