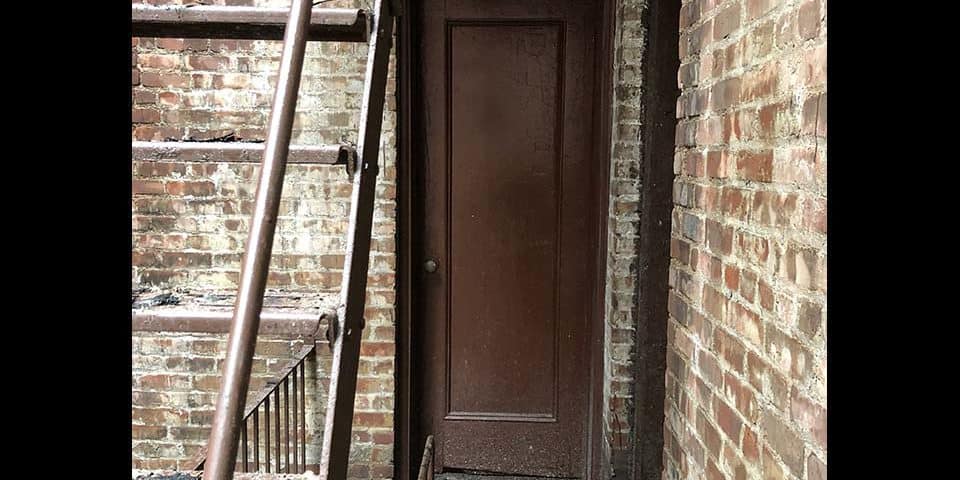 Encountering unusual circumstances on the fireground is a frequent experience for veteran Bronx Lieutenant Mike Ciampo. But, in his nearly three decades of experience with the Department he had never encountered this type of unusual fire escape. In the early hours of September 9, 2018, a fire in an upper Manhattan large, six-story multiple-dwelling presented challenges to the members when fire extended rapidly, vertically and horizontally, to three other apartments from unusually located wood doors. Lt. Ciampo returns to the podcast. Hosted by Battalion Chief Brian Mulry.