There is an old adage in the FDNY that if you want to know how many Firefighters there are on the stairs, all you have to do is count the steps and then add one. Stairwell management always has been a challenge for the FDNY. The problem usually derives from the fact that Firefighters want to be part of the action, but this attitude sometimes is counterproductive.

The FDNY uses stairs every day to provide access and egress to fires and emergencies. Members use stairs so often without incident that complacency can become a factor. As a Safety Chief, I can assure you that stairwell management and the safe use of stairs at a hot, fast-moving fire can be a challenge. Through the years, there have been many career-ending injuries on stairs stemming from poor stair discipline.

All ranks at a fire–from the Incident Commander (IC), to the Probie–should be mindful of stairwell management. When the IC is sending units into a building, only those units necessary to control the fire or emergency should be sent in. The Fire Sector Supervisor should make sure that an egress route is open to the members operating on the fire floor should conditions worsen. Officers, especially the second-due engine Officer, should maintain their units in readiness on the floor(s) below. Only those Firefighters necessary should be allowed on the stairs to the fire floor. Individual Firefighters should exhibit professionalism and discipline and leave the stairs open for members on the fire floor to exit in a hurry, if necessary.

Members of the FDNY have incurred significant injuries at incidents where stairwell management played a part. Some examples of these incidents are listed below.

In conclusion, don’t take stairs for granted. Stairwells should not be overcrowded. Keeping the stairwells clear allows members to make a quick exit if conditions deteriorate. In some older buildings, the stairs are weakened due to age and the weight of members standing on them increases their collapse potential. Always be mindful and cautious when using the fireground stairs. Our goal should be to go home the same way we came to work that day. Operate in a safe and professional manner.

Battalion Chief Kevin Blaine has served the FDNY since 1977. He is assigned to the Safety Battalion. This is his first article for WNYF. 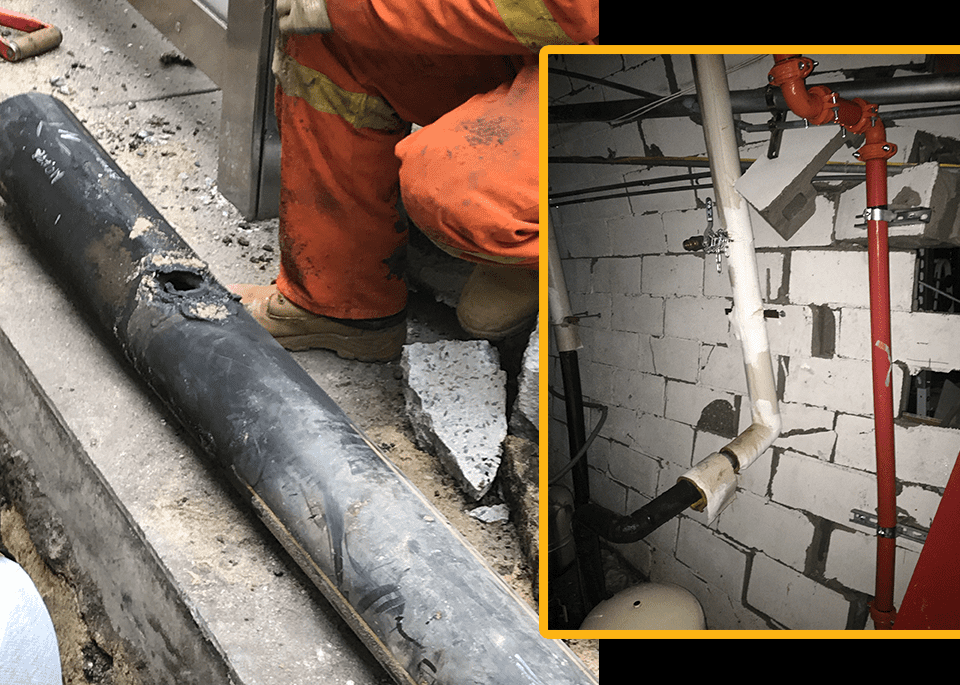