S4, E38 The Benefits of Teaming up with FDNY Firefighters and Athletes David Guilford and Michael Reno 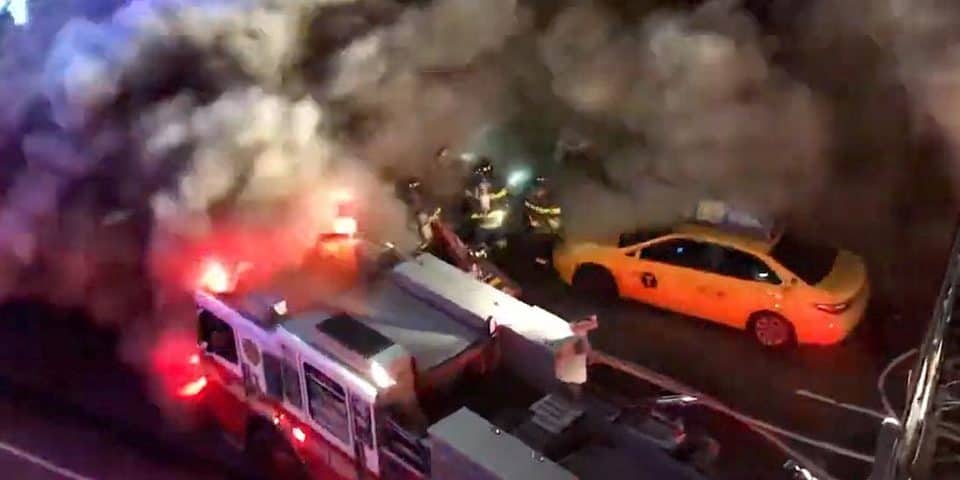 Rapid fire events are a rare phenomenon that even the most seasoned Firefighter may never encounter during their careers. And while there is much still to learn about what environments or tactics are best suited to avoid them, there are some patterns to their occurrences. In this episode, FDNY Captain John Ceriello shares signs and symptoms of an impending event, what structures they are most likely to happen in and how recent jobs in the Manhattan and Queens can reinforce lessons learned on these potentially deadly instances. Battalion Chief Brian Mulry hosts.