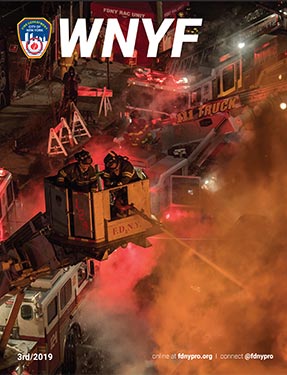 SAFETY FIRST
Safety Command Organization and How the Units Contribute to your Safety…Protecting Those Who Serve!
By Deputy Chief Michael V. Meyers, Chief of Safety

Be Like a Duck: The Philosophy of Keeping Your Composure
By Captain Daniel O’Shea